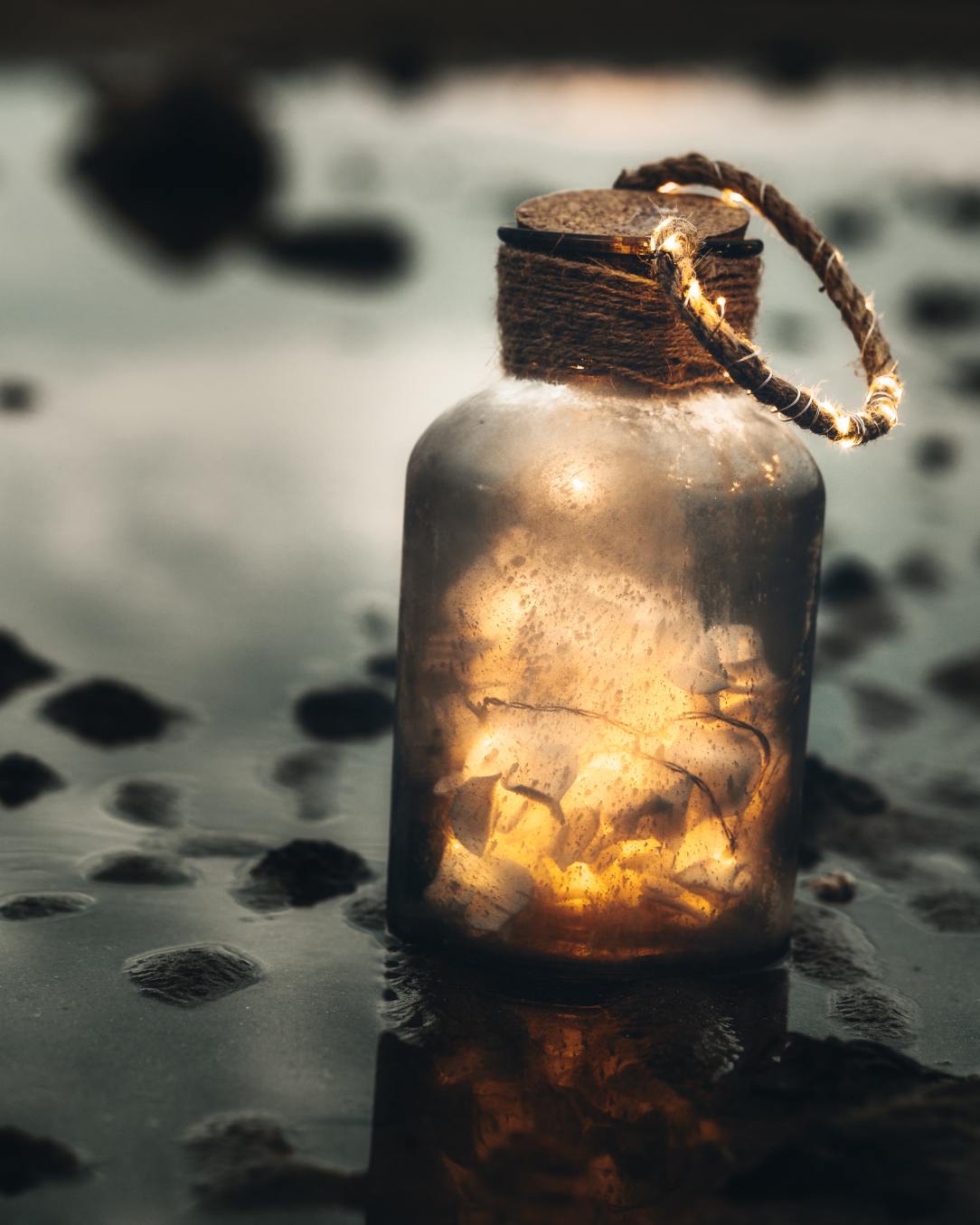 About The De Mortie Coven

The illustrious De Mortie Coven, known for its adoption of voodoo rituals and affinity for light magick.

💁🏽 You’ll notice two differences between the De Mortie witch heads and those of the De Ardo and Serafim covens: the first is the inclusion of multiple specialists. This is because the De Ardo Coven has no one affinity under their belt, and they and the Serafims don’t see the need in advertising everyone’s specialties to their competitors. Meanwhile, the De Morties enjoy flaunting their affinities with lumomancy, curses, and fortunetelling, so all three are included. While all members learn lumomancy, only those in the main family are considered true experts.

The second thing you’ll notice is Felix’s rank. Historically, rank five was the highest there was… Until this latest generation. Felix and his peers all seem to be even stronger than their parents–even Val is expected to reach rank six by the time she comes of age. Makes one wonder what the other first heirs will rank at when their time comes…

💁🏽 Though initially matriarchal (the above list is not extensive), the De Mortie Coven stopped allowing the strongest female witch to amass power as it would go to their heads. After opening up the running to all genders, they learned this issue was not limited to sex, and a single family of powerful witches took charge, putting the rebellious souls in their place. They renamed themselves after the coven, taking the surname of its founder as their own, and the firstborn heirs of the heads have led the coven into era after era of peace.

💁🏽 As Felix’s only sibling, Rene will be expected to step up as priestess in the event that her brother becomes incapacitated. Next in line is Felix’s unborn child with Angeline Mesidor, a local human who was only recently brought into the coven for protection. No one except Felix and the other head witches know what she needs protection from…

💁🏽 This list is just a taste of the De Mortie Coven’s size. They are the witch coven of Louisiana, and their reach extends to other southern states in North America while maintaining a steady base in Haiti. Felix has been considering sending a few high-ranking witches to France to recruit some of the families there that are hesitant to join the De Ardo Coven, which would undoubtedly put him in Clara’s crosshairs.

Photo by Andrew Morris on Unsplash