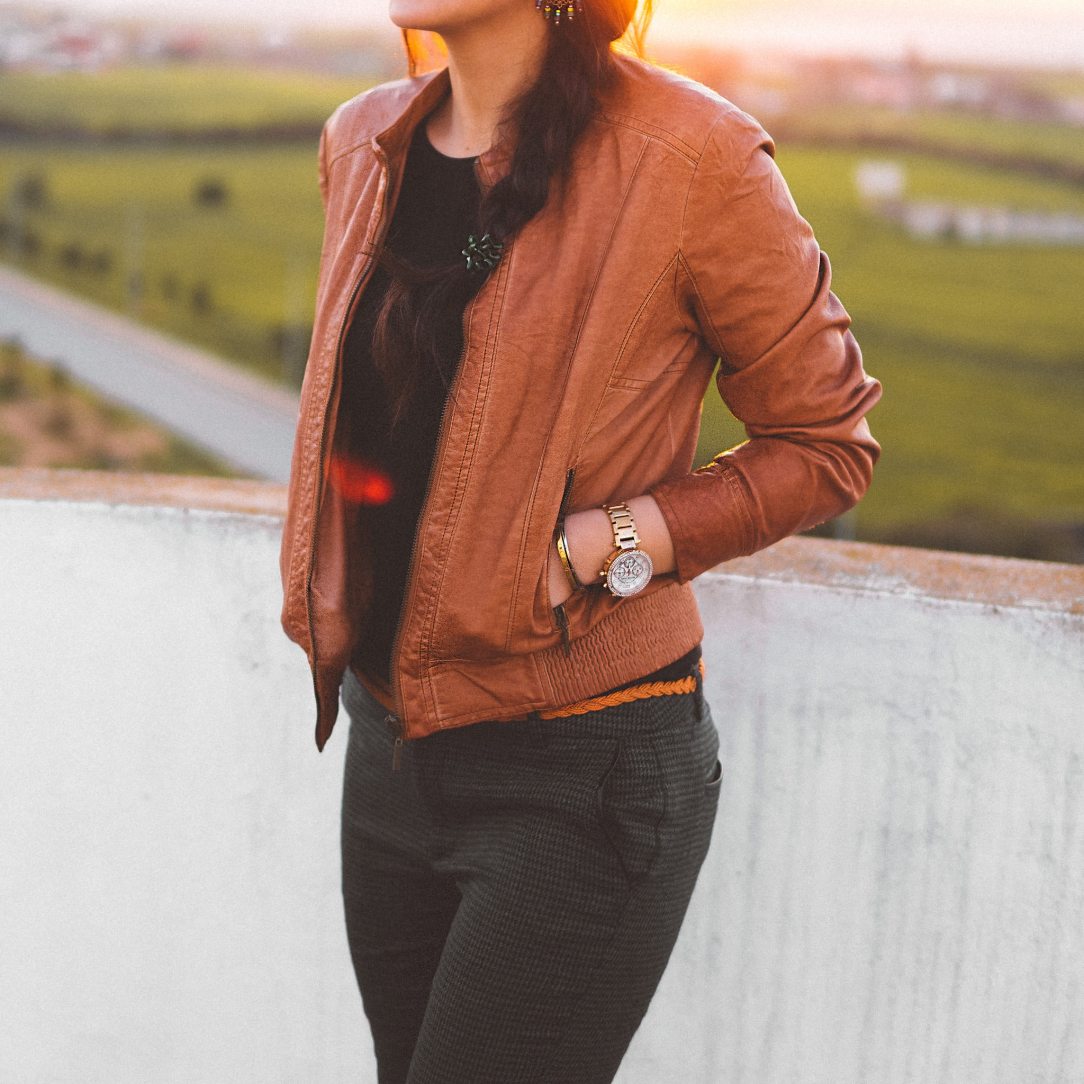 It seems I missed a few birthdays for the Poseideans… My bad 😅 there’s a lot of them.

Let’s read about Jump, the teleporter who trained Chase and Rave!

My thoughts on Jump:

Jump takes her position seriously, but that doesn’t mean that she’s uptight. To this day, she still pulls tasteful pranks on her friends. Since their families are so close, Hex’s daughter Bubbles (who is an only child), sees Jump’s three daughters–Megyn, Elyda, and Sylph–as little cousins. She helped out with them plenty during her teen years, and Megyn (the eldest at thirteen) looks up to Bubbles. Just as the Shields are known for their bead-making, the Juniper Rabbits are known for their jewelry-making, which is a possible explanation for their initial partnership that has lasted generations. Jump and Reflect spend their free moments (when the kids aren’t home) snuggled up by the fire and watching old movies. (In a post-apocalyptic series, all movies are old!)

For those of you who don’t know, Jump is a supporting character in my trilogy Saturn Rising, which is the first installment of The Chronicles of Life & Death. The first book, Aquarius, is available now on Amazon as an e-book and paperback. You can even read it all for free with Kindle Unlimited! Learn more here.

Photo by Hassan OUAJBIR on Unsplash

1 comments on “All About: Jump”