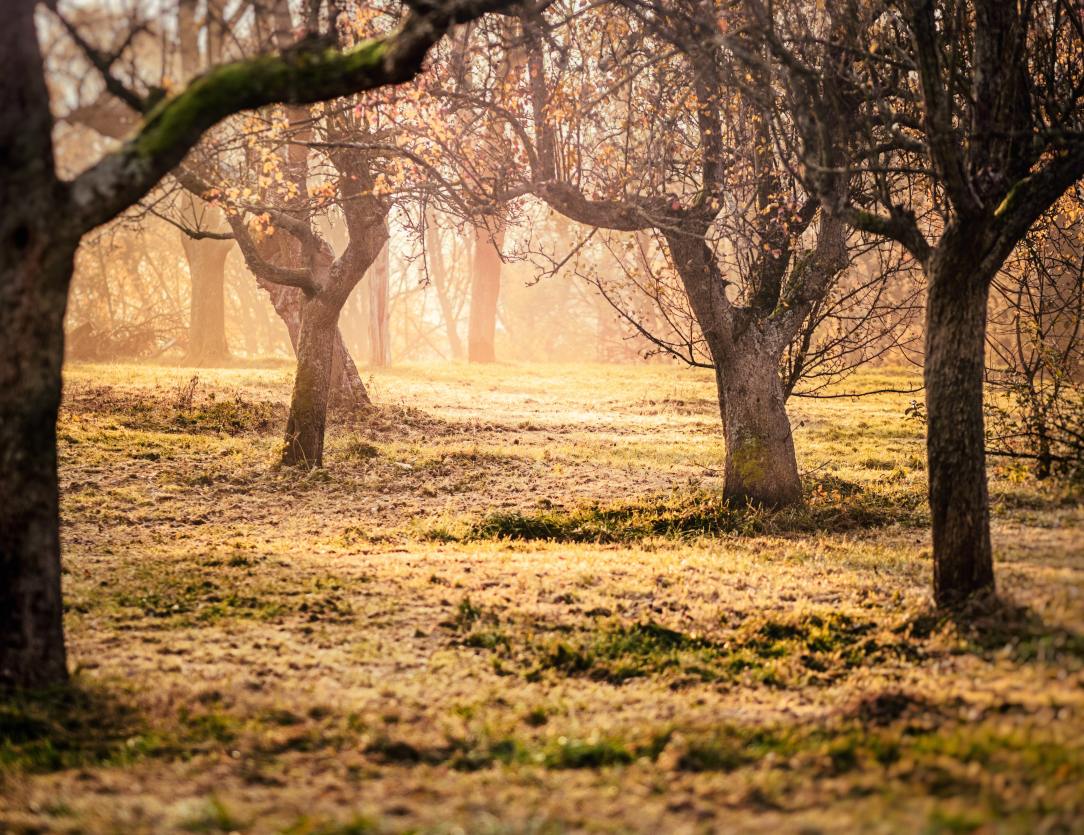 She squinted in the waning sunlight, studying him. His hair was coal black and shaved short along the sides, the tip of his dark wavy crown spilling over onto his forehead, threatening to cover his thick onyx brows and gorgeous emerald eyes. They nearly distracted her from his aura–his bright greenish-yellow glow, speckled with light brown closer to his body and topped with a prominent outer layer of baby pink.

Prefer an audio version? You can listen to this blog right now on my YouTube channel!

The older man caught her slim wrist in his hand with minimal effort. “Whoa! Take it easy, kid. You can take an eye out doing that.”

Lizzie spun her head around and glared at the man. Thanks to Mona’s overbearing nature, the teenager had decided to journal by the fountain in the colonial park. She was seated on the cracked pavement, her back against the side of the fountain’s edge that had yet to corrode. It was also sunset, far past the time she was due back home, so the stranger’s intrusion on her solitude was enough to put her on edge.

She squinted in the waning sunlight, studying him. His hair was coal black and shaved short along the sides, the tip of his dark wavy crown spilling over onto his forehead, threatening to cover his thick onyx brows and gorgeous emerald eyes. They nearly distracted her from his aura–his bright greenish-yellow glow, speckled with light brown closer to his body and topped with a prominent outer layer of baby pink.

She blinked once or twice, unsure whether he was actually there. “Monty?”

He winked, a smirk on his lips. “The one and only.”

She dropped her pen and diary, shot up onto her feet, and hopped over the low cement barrier between them. She locked him in an embrace, her fingers gripping the back of his grey hoodie as she buried her face in his neck. He caught her, both arms wrapped tightly around her short frame as he let out a gentle laugh.

“Not going to lie, I was worried you’d forgotten me.”

Lizzie kept her face hidden, reveling in his familiar warmth and scent. His skin was like a blend of mint and citrus, while his clothes reeked of motor oil. She laughed at the contrast.

“Edge of the park,” he answered. He spoke in a low tone, his breath tickling her neck. Monty pulled away far enough to meet her eyes–only to find them leaking tears. His lips pouted mockingly, the corners of his mouth turned upwards. “Aw. Colonial life make you soft?”

“Shut up!” she smacked his chest, a smile creeping on her lips. He grinned and set her down on the fountain edge, climbing over as she hopped back down.

Lizzie picked up her discarded items, studying him further as the last of the sun’s rays disappeared over the horizon. His long legs were clad in black denim, and the bottom of a white t-shirt was peeking out from beneath his hoodie. He towered over her five-foot-two stature, leading Lizzie to guess that he was at least six feet tall.

“I didn’t think it was possible for you to get any taller,” she noted.

“Taller? Nah, I’m pretty sure you shrunk,” he teased, holding his hand over her head and bringing it to his upper chest. “Jeez, kid. Has Mona been starving you?”

“I did not shrink,” protested Lizzie. “And I’m not a kid anymore! I wasn’t one when you found me, and I’m not one now.”

Monty snickered. “Eh, I don’t know about you not being a kid when I found you… But you’re right. By human standards, you’ve been an adult since last July.”

Lizzie frowned. “‘Human standards’? What, do you guys live forever or something?”

“Or something,” he shrugged. “Every planet has different customs, but the one constant in our solar system is that a spirit isn’t considered an adult until their twenty-fifth birthday. Earth’s the exception, if only because it was abandoned by spirits forever ago.”

“If you guys abandoned it, then why are you here?”

“It… It’s a long story, kid.” The angel exhaled deeply, averting his green eyes briefly before meeting her probing gaze. “I don’t exactly have a lot of time these days, but I thought I’d use my rounds to catch up with you.”

He took a step further down the path, motioning for her to join him with a wave of his hand. She dropped her diary and pen into her backpack and swung it over her shoulder as their walk began.

“It’s a prince thing,” he shrugged, sliding his hands into the front pocket of his winter wear. “I can feel everyone in our territory–spirit, human, even animals if I focus hard enough.”

“So you thought it best to sneak up on the ex-bandit?”

“Hey, it’s not my fault that you look so cute when you’re focused,” the prince stated nonchalantly.

As warmth spread across her cheeks, the human stared off to her right, hoping the dying sunlight and odd angle would mask her embarrassment. Monty seemed not to notice.

“I wasn’t sure if you were working on an assignment, so I figured I’d make sure before interrupting. Didn’t take you for the type of girl who keeps a diary–“

“What type of girls keep diaries?” she challenged, bringing her attention back to him as they curved with the path. She held out an arm to halt their procession, her brown eyes scowling at her realization. “Wait–you read my diary!”

He held both of his hands up in surrender. “I didn’t mean to! I was practicing my drawings when I saw you. If anyone should be sorry, it’s you for interrupting me.”

Her jaw dropped, amazed at his ludicrous conclusion. “Seriously? Me sitting quietly in an abandoned park and minding my own business was distracting you, the person who decided to sneak up on a girl he considers underage?”

Monty cringed. “Shit. Okay, yeah, that sounds really bad when you put it like that.”

Lizzie shrugged, gazing teasingly into his emerald pools. “Just calling it like it is.”

“Well…” The angel sighed, his left hand returning to his front pocket. “I’d say we both learned a valuable lesson today about minding our business. Truce?”

He held out his remaining arm, offering her his hand to shake. She pursed her lips and feigned doubt.

He shrugged. “Also, as an apology for my creepy interruption, I’ll give you a ride home on the bike.”

“Make it a ride home from school for a whole week and you’ve got your truce,” she bartered, a smug smile on her face as she offered her own hand.

Photo by Simon Berger on Unsplash