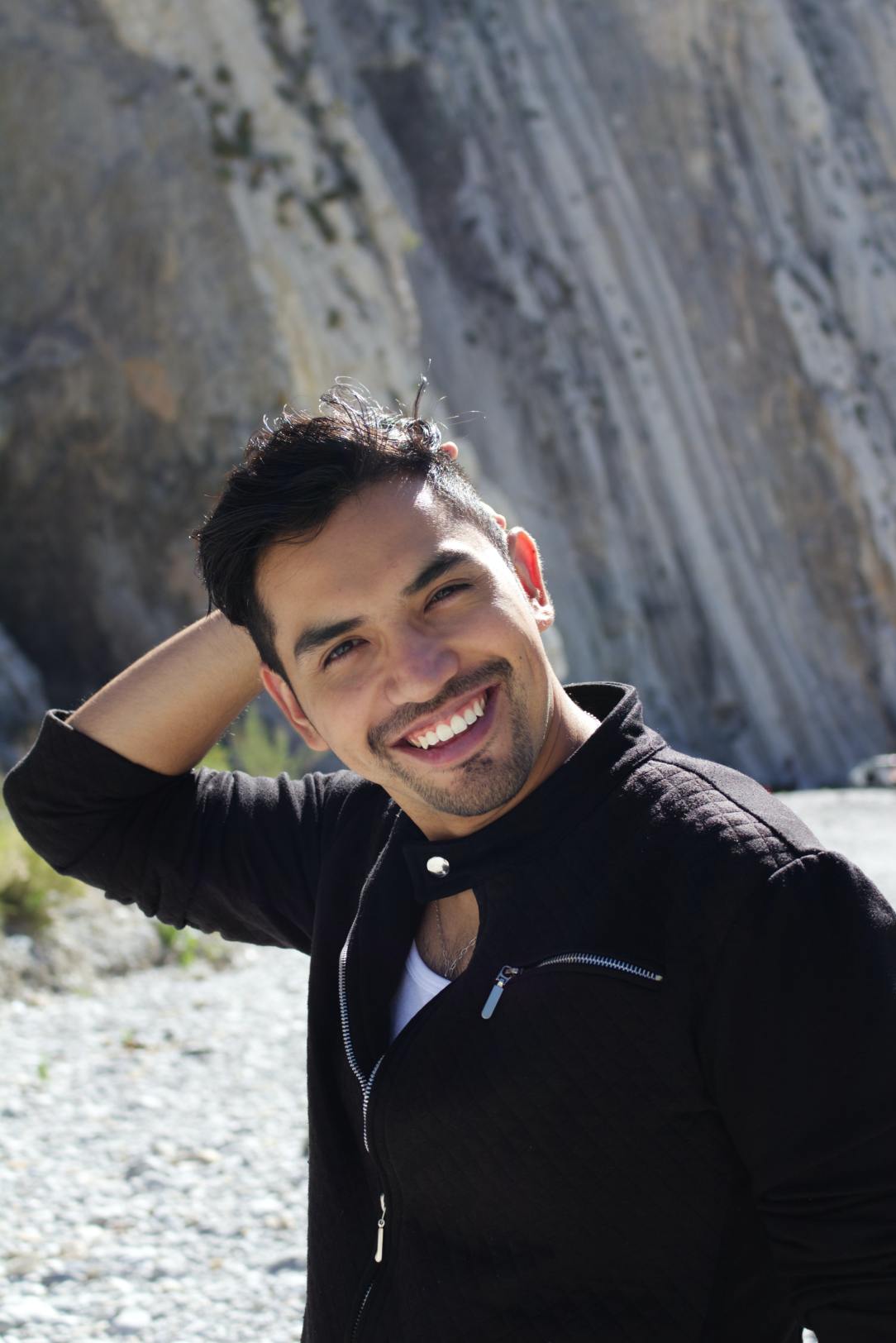 Since Teresa’s recruitment, she’s been keen to tag along, but Tay’s reluctant to let her go on what’s become the Esteves brothers’ bonding time. That and he’s concerned she’ll get hurt in spite of her competence.

My thoughts on Mateo:

Like most brothers, Tay and Rico are thick as thieves in spite of their differing personalities. Emerico is more serious, while the elder Mateo is carefree and impulsive. They’re both adaptable and capable young men in their own way. Mateo was initially worried that his brother would be jealous when he found his soul mate, but ever the reasonable one, Emerico was happy for his older sibling. Their parents seem to misunderstand the soul mate bond, though, and are constantly hounding their youngest son to meet a girl. Mateo comes to his brother’s rescue often in these scenarios, which only ends up redirecting his mom into asking for grandchildren from him and Teresa.

Mateo helps Virgilio manage the training and lookout schedule, as well as handles hunting all of the coven’s food with Rico’s help. Since Teresa’s recruitment, she’s been keen to tag along, but Tay’s reluctant to let her go on what’s become the Esteves brothers’ bonding time. That and he’s concerned she’ll get hurt in spite of her competence. When he isn’t hunting, playing futebol, or spending time with Teresa, Mateo likes to spend his time sketching whatever catches his eye. His style ranges from realistic to exaggerated caricatures.

For those of you who don’t know, Mateo is a supporting character in my trilogy Saturn Rising, which is the first installment of The Chronicles of Life & Death. The first book, Aquarius, is available now on Amazon as an e-book and paperback. You can even read it all for free with Kindle Unlimited! Learn more here.

Photo by Andrea Rico on Unsplash