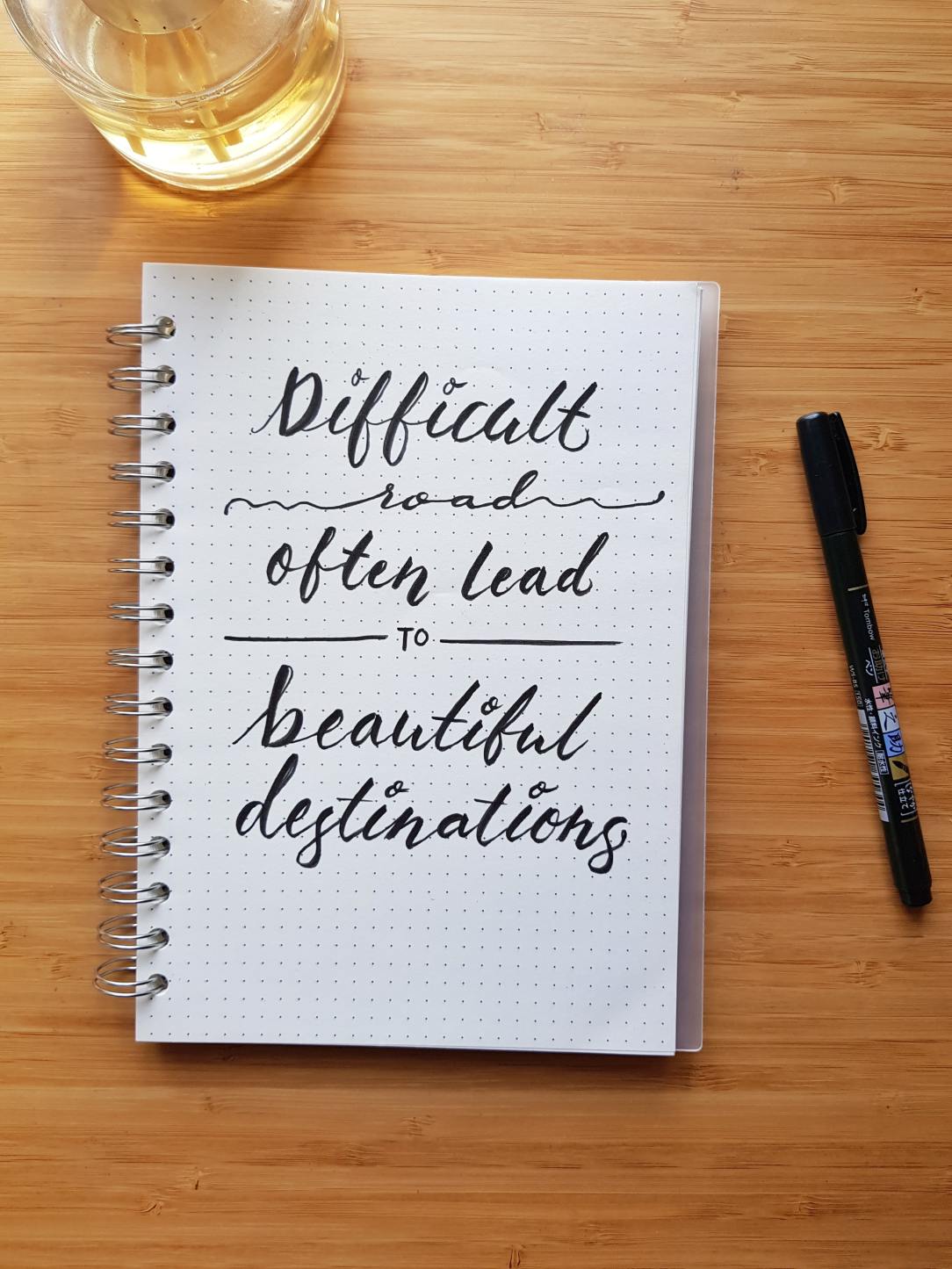 What started out as a day like any other has become a total and complete disaster. I’m not even sure how to explain it all, how to put it into words…

Chief Dane entered the colony today. He went to the school and waited by the entrance. He watched as all the students came out, and he waited until all of the halfway house tenants were by their bus.

Then he walked right up to Gavin and recruited him.

I don’t think I’ve ever explained the spirit recruitment process to you before, and I’d say that’s because, before today, I had no idea how that shit worked. I didn’t realize all that went into it, and how taxing it was on the individual.

Ruben and the others brought Gavin back on the bus. He was a shivering, feverish wreck. They took him to his room and made him comfortable just as I was getting home. He looked terrible, and he was muttering random gibberish. Monty explained that this was normal, as his human body was adjusting to the memories of their mission and the occasional past life.

After an hour or so, Gavin came to as if nothing had happened. He started packing immediately, saying that he had to join his tribe. Gabby was sobbing and shouting, begging him not to leave her. The only way I could calm her down was to insist that Monty, Gabby, and I escort Gavin to the border as a way of saying goodbye. Though he seemed hesitant, Gavin agreed… And it wasn’t until we got to the border that I realized why.

The tribe was waiting there. Marilyn, Kent, Tawni, Kaine, Koji, Benji… I saw them all for the first time since they left. Communicating with them through text was much different than seeing them in person. They all look so strong, and happy… But sad at the same time. Why?

Gavin was about to cross the border when he told Dane that Gabby also had potential, and my heart plummeted.

Gabby was recruited by Dane, and he said that she could wait to cross the border until tomorrow morning, after she’s packed all her belongings. Her recruitment looked nothing like Gavin’s; her eyes rolled back and she fainted, but that was all there was to it. No fever, no chills, no random muttering. Why were their reactions so different?

Gabby regained consciousness on our way back to the halfway house, so I tried to convince her to stay, but… She gave the same empty, mysterious explanation as Gavin. That she had to be with her brother and her tribe, and that they had a mission to fulfill.

Monty held me as I sobbed myself to sleep. I wish I could’ve stayed that way, snuggled up in his warm embrace, but then I had that dream. I dreamt that it was my birthday again… Only this time, there was no one there. No Marilyn to make crafts with, or Tawni to play games with, or Kent to wrestle with. No Kaine to gossip with, no Gabby to sing with, no Benji or Koji to joke with, no Gavin to share deep late night conversations with about life and work and school…

I woke up crying. I haven’t done that in years.

Monty’s still asleep, so I snuck out of bed so I didn’t wake him with my crying. I know that it was just a dream, and that I can rely on him to make me feel better, but I feel like that’s all I do. I rely on others for emotional support, and I have to give myself some of that, too. I guess that’s why I’m writing this, so I can document my feelings as I process everything that happened today.

I’d like to be Monty’s emotional support, but he never seems to need it. His life is so calm and perfect compared to mine… Then again, I guess if we were to get married, his life would become mine. Calm and perfect sounds nice… But everything was perfect when I had my friends.

Photo by Alysha Rosly on Unsplash