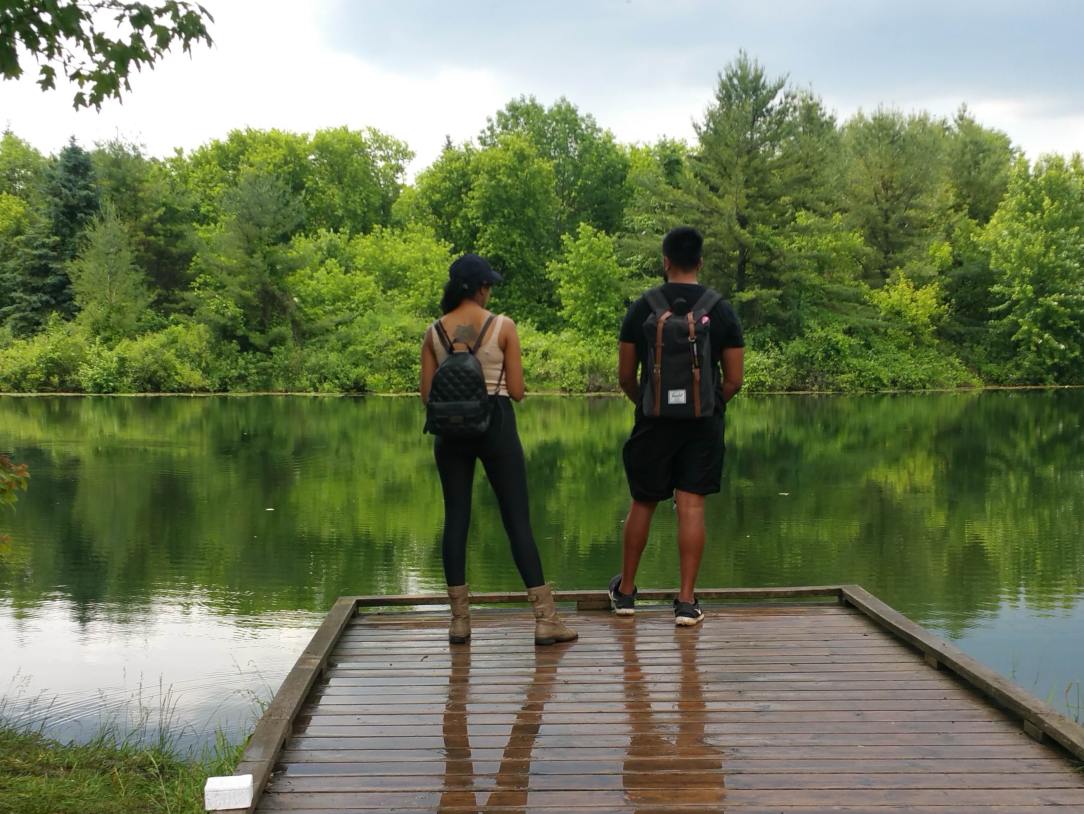 While each twin is well-trained in both close combat and ranged hunting, Aidan prefers his hunting knife, while Zoey favors her crossbow. They go on more scouting missions than any other Cythereans.

The birthday bios are back, baby!

Today we’re going to discuss the only pair of twins in the Zeroua Court: Aidan and Zoey Finch!

My thoughts on Aidan & Zoey:

As newer members of the court–they were recruited maybe a month or so before the events of Aquarius–these two are still adjusting to their new lives. Aidan seems to be adapting well, since he already found his mate in Marianne Voss and has made friends within the court. Zoey, on the other hand, has only gotten close to two people: Chloe and Scarlett. It seems natural for her to trust these two; after all, Chloe is her roommate, and Scarlett is her superior who has taken the Finch twins under her wing. Chloe’s sudden show of affection towards Gin, their court’s psychic, has left Zoey feeling more alone.

These twins will be introduced for the first time in Taurus, and their voices and actions will be pivotal for the story to come.

For those of you who don’t know, Aidan and Zoey are supporting characters in my trilogy Saturn Rising, which is the first installment of The Chronicles of Life & Death. The first book, Aquarius, is available now on Amazon as an e-book and paperback. You can even read it all for free with Kindle Unlimited! Learn more here.

Photo by Veronika Dee on Unsplash