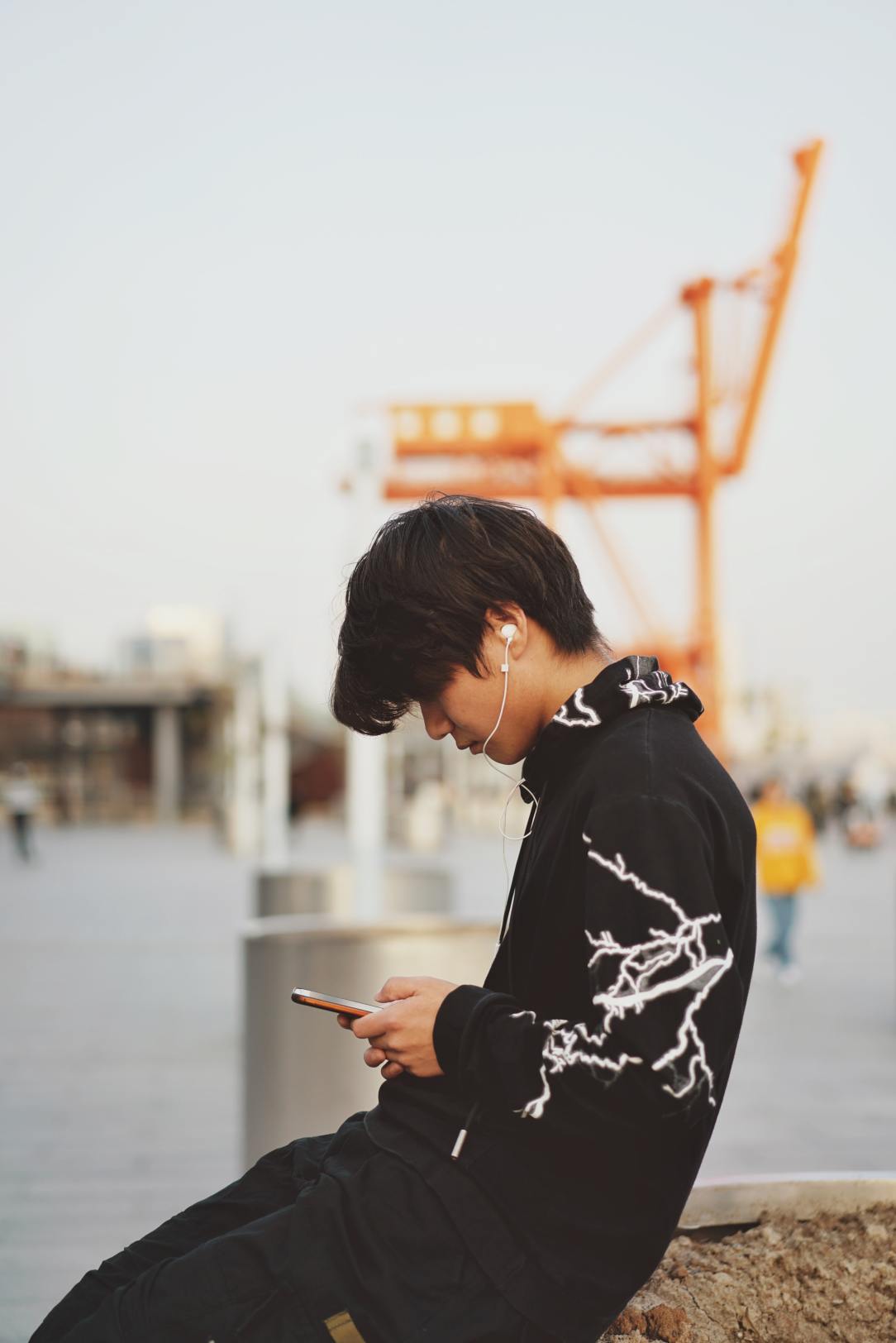 Shouta was not the first Martian mentioned in the series, but they were the first to appear. I don’t believe will see them again in Saturn Rising, but they will have their time in a future TCoLD series.

Is anyone actually surprised that this fun demon’s birthday is 4/20? XD

For Shouta–the only member of the Huǒxīng Imperial Court that I will be covering this year–their age is reflected for Aquarius, since they made a brief appearance. Their name is displayed surname before forename, as that would be culturally accurate. Also, the entire Huǒxīng Imperial Court is like a family, so they would all consider each other as best friends.

My thoughts on Shouta:

Shouta is tied with Chris for “Penn’s Prankster Teleporter Trope” award, with Pixie and Rave tied for second. They’re nonbinary, pansexual, and alloromantic. They hail from the unique Huǒxīng Imperial Court, which is not only the only demon court, but the only court to hail from an empire. Something to note is that the culture of the spirits’ original planets are representative of more populous cultures on Earth–in other words, in the world of TCoLD, ancient humans revered some spirits more than others and imitated their “gods”. So in the TCoLD universe, the ancient Chinese adopted Huǒxīng culture as their own, and eventually similar (Asian) cultures evolved from theirs. The Imperial Court, however, did not integrate with the early people of China, but with the Ainu (アィヌ), whose descendants would eventually spread out of their own accord. It’s because of this that most Martians have Japanese vessels, even though their original culture is reflective of early Chinese imperialism.

Shouta was not the first Martian mentioned in the series, but they were the first to appear. I don’t believe we will see them again in Saturn Rising, but they will have their time in a future TCoLD series.

Shouta is fun-loving; a prankster, always joking. A sweetheart willing to go the extra mile to make their loved ones smile. They’re pretty close with their parents, who adore Usagi. He’s four years Shouta’s senior, so their parents were a little skeptical at first, but Usagi won them over with his big heart and protective nature. Every time they’re out on a scouting run, Shouta brings home a present for their soul mate.

For those of you who don’t know, Shouta is a supporting character in my trilogy Saturn Rising, which is the first installment of The Chronicles of Life & Death. The first book, Aquarius, is available now on Amazon as an e-book and paperback. You can even read it all for free with Kindle Unlimited! Learn more here.