Who’s Who: Elyse of the Hawkins Coven

She’s terrified of heights and the dark, and she’s prone to panic attacks–but Elyse is loyal, and has a fantastic memory.

1. As the younger of the two Hawkins heirs, Elyse has always felt overlooked by her parents in favor of her older brother. It’s because of this that she relates to Cari on some level–even though she hasn’t voiced this to her classmate.

2. Izayah and Elyse don’t butt heads very often–if only because Izayah is more concerned with his own life than he is with learning about his younger sister. He’s still under the assumption that she wants to join him in leading the family business: Kindra Technologies, a company that manufactures enchanted equipment to police, firefighters, and emergency response personnel worldwide. (The humans have no idea they’re wielding enchanted tools.)

3. She’s terrified of heights and the dark, and she’s prone to panic attacks–but Elyse is loyal, and has a fantastic memory.

4. Elyse dreams of becoming a world-renowned chef with a restaurant chain to her name.

5. She may or may not have a crush on Azriel Abbas, junior vampire and athlete. The only person who knows is Ember.

Photo by Seven Shooter on Unsplash 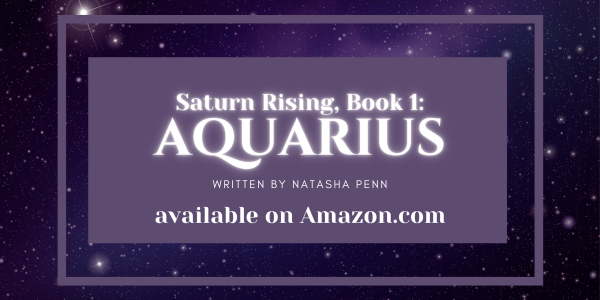 I published my first book!