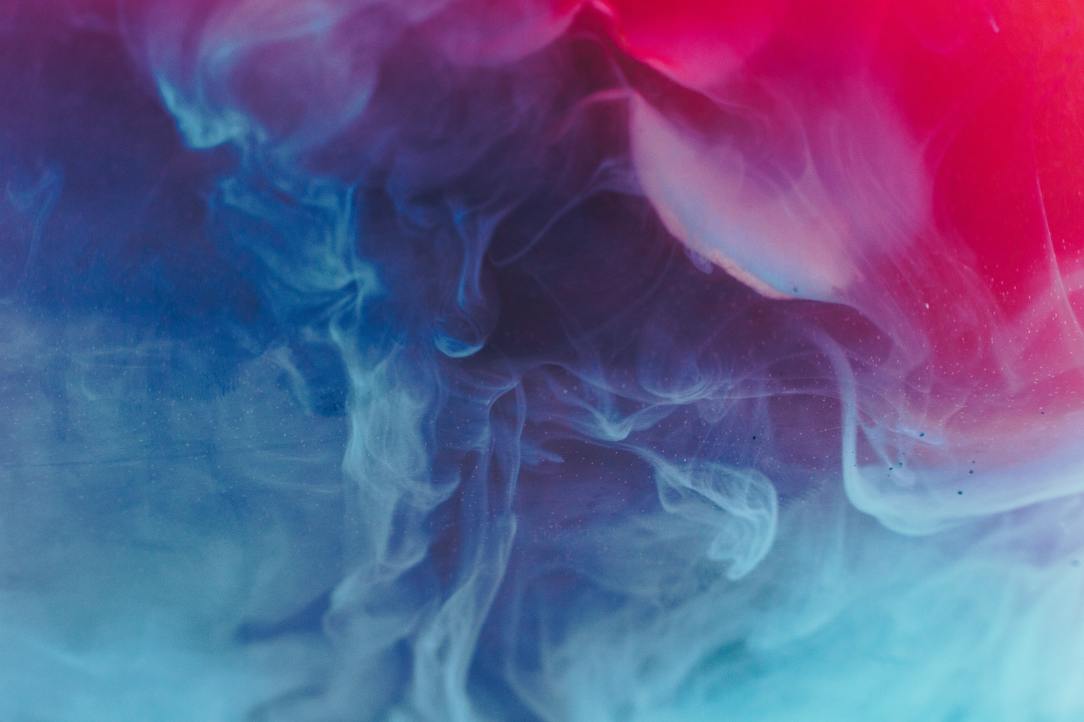 The Hunt for Three Lost Teenagers

“What–?” Monty’s question was cut off as Lizzie stormed off. She was headed for the building across the street, an abandoned distillery. “Lizzie, stop!”

“Lizzie–” Mona was right on the teenager’s tail, desperate to convince her. “Please, don’t defy Monty. Not in front of the council.”

Rage bubbled and boiled within the petite human. “His orders don’t affect us, Mona. You can go back to the complex if you want–I’m going to find my friends.”

Then Lizzie did something that surprised all of them; she broke out into a full-on sprint for a picnic table that was sitting by the steps leading up to the distillery. She hopped onto the table’s attached bench and swiftly maneuvered to the table, then hopped on the stairs’ railing, then lunged for the roof with her arms outstretched. She grabbed hold and hoisted herself up with minimal effort, stunning Mona and the angels as she ran on top of the roof to the southwestern corner.

“Did you know she could do that–?” she heard Chris ask.

Monty said nothing, giving Lizzie the impression that he was conveying orders through Alexa’s telepathy. The human was more concerned with her mission.

I need to find those kids.

It didn’t take much to know where they would have gone; Koji was always secretive, so Lizzie guessed that he waited for Benji and Gabby on the dirt road between the distillery and a larger building. Her hunch paid off when she studied the road; while many colonists had travelled through there to attend the carnival, only three of them left behind a hint invisible to all but her: remnants of their aura remained, the familiar colors wafting together.

The roof shook as she was joined by others. “Monty sent us to help you find your friends,” a familiar voice offered.

Lizzie glanced over her shoulder to find Connor and Frankie standing less than a meter behind her, accompanied by a small canine creature. Her back and face were black and peppered grey, her ears and haunches were golden, and everywhere else was a deep brown.

Lizzie nodded and gestured for the three to follow her lead. She held onto the roof as she lowered herself down onto another railing, then hopped onto the exterior air conditioning unit before landing on the grass. Leah the fox was far more graceful than she was, and the angels opted to jump directly to the ground. Once all three were with her, she knelt down until she and the fox were eye level.

“Leah, follow this road and look for three teenage humans.”

“She only–” Frankie began, only to watch as Leah scurried off down the dirt road. “How did you get her to do that?”

Lizzie frowned. “What do you mean? Didn’t Monty make it so his drawings can follow our orders?”

The angels shook their heads. “No matter what Monty tries, his creations can only listen to him,” Connor explained.

“Leah wouldn’t even listen to me when I was prince,” Frankie added.

Lizzie shrugged off their observations and began running after Leah. She heard the footfalls of Connor and Frankie behind her, and she shoved aside her questions on the topic of Monty’s creations.

Gabby is what’s important right now, she reminded herself. I made a promise.

The three ran on; they did not stop when the dirt road turned into cracked concrete, nor when the concrete turned into black asphalt. They did slow to a jog when they noticed Leah sitting on her haunches at the center of the four lane road, awaiting their arrival.

It was when Lizzie glanced off to their right and saw the familiar colors that she took off in that direction, headed for a low bridge. Her male companions were on either side of her and on high alert.

The fox was by her side within seconds.

“Scout ahead. Look for human teenagers.”

Leah bolted over the bridge, disappearing as the road dipped on the other side.

“What makes you think your friends came this way?” Connor asked.

“Has Monty told you guys that I can see aura?” she checked.

“Well, I recently found out I can see remnants of aura so long as I’m familiar with the person,” she revealed. “I saw traces of Gabby, Benji, and Koji in that street back there, and I see more along this highway.”

“Why the hell would they come out here?” Frankie wondered aloud, his face scrunched in confusion. “There’s nothing this way but the border.”

Lizzie’s heart was in her throat. “Koji’s brother works the border!”

All three broke out in a sprint as they crossed over the highway and continued to the edge of their colony. Leah was waiting for them at the intersection; Frankie gestured for the other two to stop, and the group huddled by a group of cars. The former prince suggested that they check the vehicles and find a working one to aid in their mission. Though eager to continue without pause, Lizzie conceded and began checking the cars with the angels. After a few unsuccessful tries, Connor was able to hotwire a four-door sedan that had enough gas.

“Leah, come!” Lizzie called, her arms outstretched. The fox closed the distance between them and jumped into the human’s arms, nuzzling her face against her chest. With their four-legged companion secured, Lizzie slid into the backseat of the car and pointed straight ahead.

“Gavin told you that your friends left just five minutes before you shut down the carnival, right?” Frankie recalled from the passenger seat. Connor was already heading in the direction Lizzie was pointing. “They can’t have gone too far on foot, then. We should be coming up on them soon.”

It was at least another five minutes of driving and glancing around before Connor spoke:

“Are those your friends?”

She couldn’t mistake their aura, much like she couldn’t mistake their appearances. Gabby’s violet and gold like a crown around her carob brown hair; Benji’s messy dark brown surrounded by orange-yellow; and Koji’s dark green emanating from his black hair. The latter two wore backwards billed caps, but it was Benji and Gabby who were doing all the talking as they shouted at Koji. His expression was dark, and his eyes were lowered as his friends chastised him.

What the hell is going on? She had the left-side rear door open while the vehicle was still rolling slowly and hopped out. Leah, who was still in her arms, propelled out of Lizzie’s grasp and onto the asphalt, baring her teeth at the three teenagers.

“What the hell, you guys?” she called out. All three freshmen jumped at the sound of her voice; Benji and Gabby spun around, and Koji looked horrified as he studied the men who emerged from the parked car. “Do you know how worried I was?”

Gabby hugged herself and exchanged an apologetic glance with Benji. “Sorry, Liz. We were only supposed to be gone for a few minutes.”

Lizzie let out an exasperated sigh. “Just–just get in the car, you three. The court is putting us on lockdown.”

“And now we know why,” Frankie chimed in. His green eyes were on Koji as he spoke. “We told your chief to keep your kind out of our colony.”

What the hell is he talking about? “Frankie, that’s just Koji,” she assured him. “His family’s lived here in the colony for generations. The Dimaculangans.”

Connor positioned himself between Lizzie and her friends. “He’s not human anymore, Liz,” he revealed in a dark tone.

Photo by Ruvim Noga on Unsplash