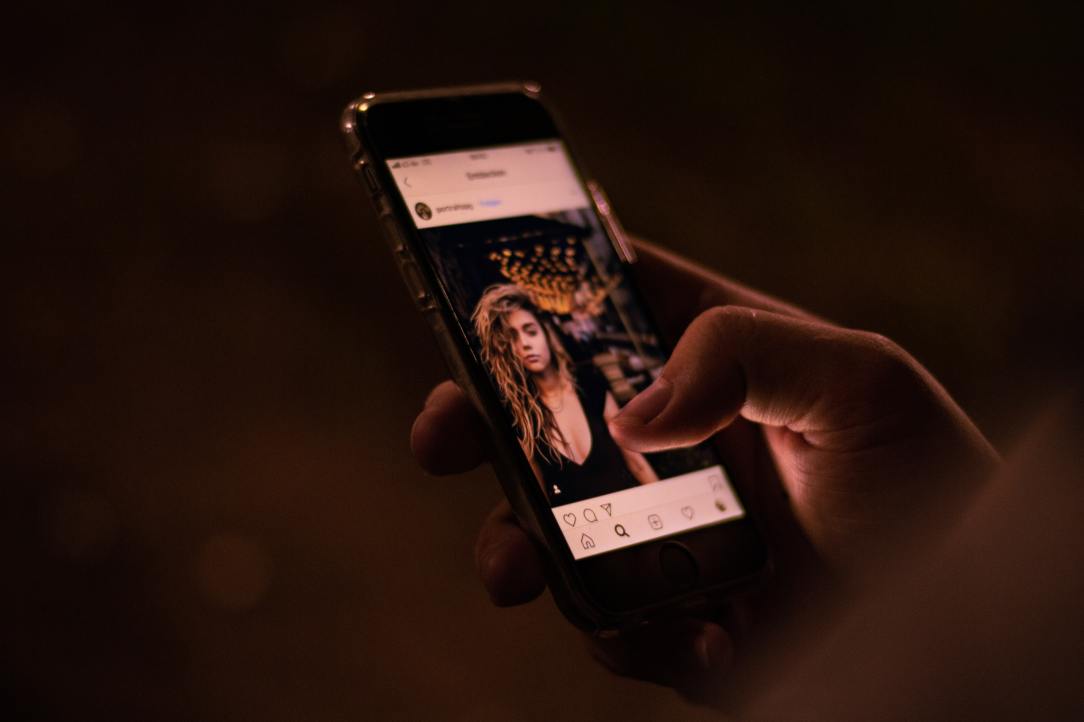 Weird: Book of Secrets, Chapter I

I was young, only fourteen years old. It was the first night of Academy classes, and I woke up over an hour before my alarm was set to go off. Since our secret school exists in a realm unaffected by time, it’s normal for those of us who can pass for mortals to attend a human school during the day. We would turn in early and wake up in time to reconvene at midnight in the Academy. The school night was just short of six hours–first planning period, then two individual hour-long classes, a middle-of-the-night meal, an hour of either another class or physical/mental health, and the last half hour was our second planning period. When we return to the mortal realm, it will still be midnight.

All Hunters and Enchanters have to return before the six hours are up; it is said that beings who remain in the dark dimension for too long are overtaken by madness. You would think the five and a half hours in a pocket dimension every night for an average of one hundred and eighty nights a year would be just as damaging, if not worse, but we were assured that returning to our world after class and spending more time there than we did in the dark dimension would counteract the effects. Oh, well.

Restlessly, I reached over to the nightstand on my left without so much as a glance, felt around aimlessly until my fingers found my smartphone, and brought the device to my face. The screen illuminated a dim glow, adjusting to my dark bedroom as I read the time. It was only ten-twenty at night.

I sighed. Nanny will kill me if I’m caught.

Even with that warning in mind, I found myself swiping through my notifications. Updates from The Arcane Citizen, mobile game reminders, news from DarkScene–our equivalent of Twitter and Instagram combined–when my phone let out a meow, signaling I had received a new text.

I frowned as my eyes darted across the screen, taking in the message:

‘You’re up too early. Go back to sleep.‘

My thumbs danced over my digital keyboard as I replied, ‘Can’t sleep. Fuck off.’

“Make me,” whispered a voice that did not belong in my room–let alone a foot away from my right ear.

I gasped, stifling a shout as I shot upright and swung at the intruder. He caught me by the wrist with minimal effort, snickering as he rose from his crouch. His dull blonde hair was a mess of short curls, and his icy blue eyes were visible even in the limited moonlight.

“Ax, what the fuck?” I hissed, wrenching my wrist from his grasp. “You scared the shit outta me!”

“My bad, my bad,” he apologized. “I just got back from my hunt and could tell that you were up, so I thought I would mess with you a bit.”

Axel gestured to my bed; I got the hint and scooted over, scrutinizing his clothes as he propped up some pillows and plopped down at my side. I was checking for any sign of filth as he focused on his phone; his dark-wash skinny jeans were torn at the knees, but that was a fashion choice. His white t-shirt was too large for his thin frame, and was untouched save for the black abstract graphic on the front.

“Yeah,” he grunted, not bothering to hide his annoyance. His eyes never even left his phone. “I told you, I just got back from my hunt.”

“Yeah, I know,” I admitted. “I guess I’m just surprised you managed to not make a mess.”

His face contorted in a blend of amusement and disbelief as he met my gaze. “I’ve been undead for over a hundred and seventy years, Cari. I think I know how to drink blood without a bib.”

I smirked. “Oh, okay. And the other hundred times you hunted and came back with your clothes torn and bloody don’t count, right?”

His eyes returned to his mobile device as he grumbled, “Your mom’s threatening to kick me out if I’m not careful.”

My jaw dropped at that bombshell. “Seriously? When did she say that? Why didn’t you tell me?”

“Well, I didn’t grow up with an awesome foster brother like me, so I can’t imagine the devastation you’d experience if I were gone.”

I saw through the dejection in those frozen eyes and heard the pain buried beneath his sarcasm. Vampires, like witches, normally form groups called covens. When Axel was turned into a member of the undead long ago, he refused to go with the man who had robbed him of his mortality, hoping for more time with his parents and siblings. His mentor was too irresponsible to explain the potential consequences of this choice to the teenager and abandoned him. I didn’t have all the details back then–I knew he had become a vampire, lost his family, and was adopted by Antonia de Ardo–my ancestor, the matriarch of our coven at that time. She and her successors used magick to help him curb his unusually tenacious bloodlust. It was thanks to a witch that he had a home, a coven–a family.

Just the notion that my mother would threaten abandonment made my blood boil… Even though I hadn’t found it all that shocking.

I remember doing something that surprised us both; I laid back and snuggled up against Axel’s side without a word. Though a little taken aback, my best friend recovered quickly and rested a hand on my head. His calloused fingers eased between my curls, brushing lightly against my scalp as he played with my hair. My eyelids drooped, my body relaxed, and I was asleep before I knew it.

If only we could have stayed that way for the next four years.

2 comments on “Weird: Book of Secrets, Chapter I”