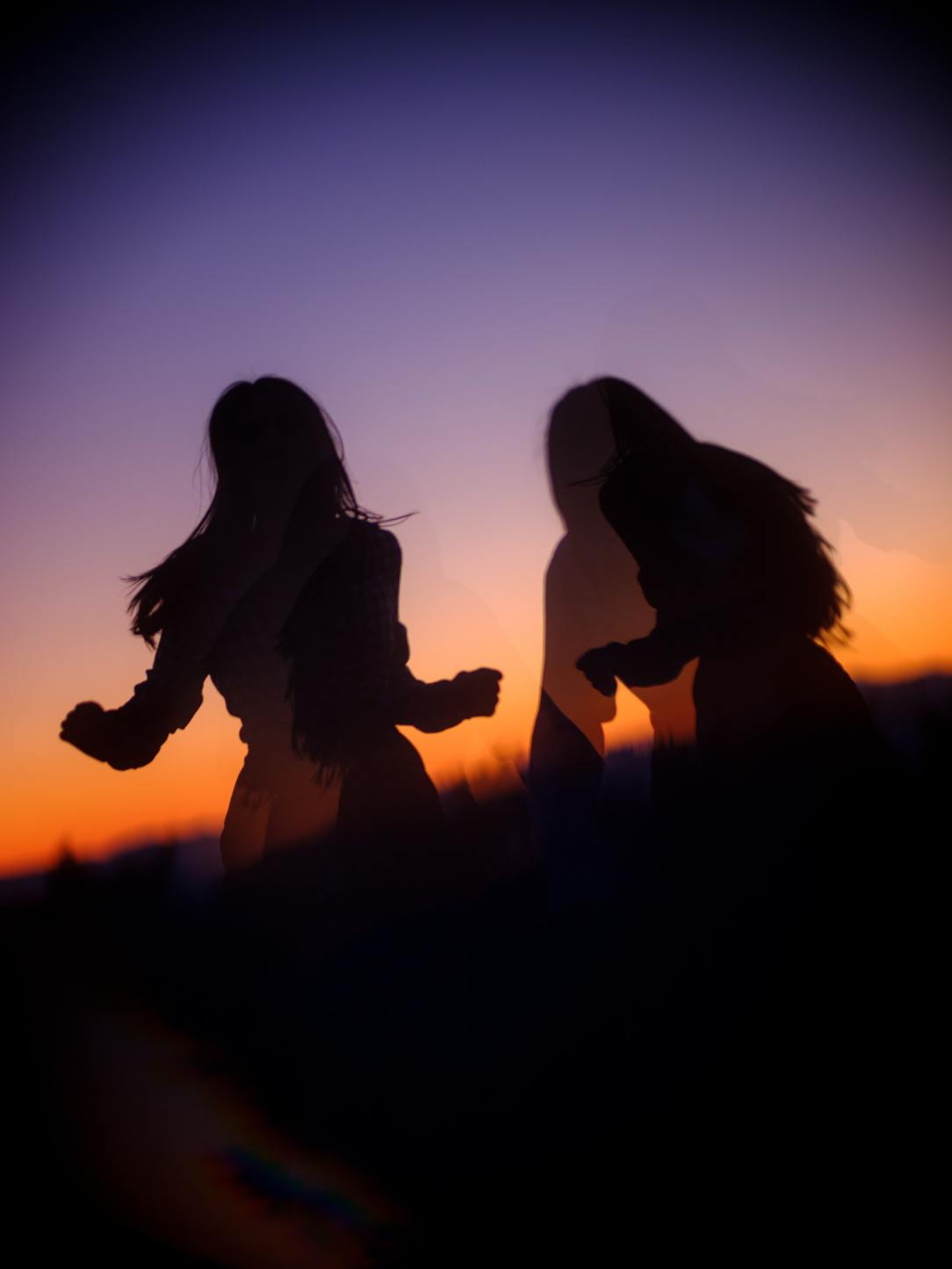 The final bell rang before anyone was ready for the school night to be over. Our homeroom was buzzing as the upperclassmen traded wagers over which team they suspected would be victorious come Wednesday. Lilly and Helena both threw quick farewells in my direction as they hurried out with the rest of the class, and Elyse had granted me a wave and a clipped “bye” before she followed them. Sage and Gal idled by my desk, waiting.

“Can you guys give us a minute?” I asked them, gesturing to our professor. Both nodded and made for the exit, smiling at Val on their way out.

She smiled in return, only to gaze over at me questioningly. “Cari? Everything okay?”

I nodded and approached her desk wordlessly. Carefully choosing the words I needed to convey my thoughts.

“You seem happier than you used to be.”

Though initially surprised, Val smiled. “Yeah, I guess I am.”

I averted my eyes. Val dipped her head to the side, trying to catch my gaze.

Please, goddess, help me not sound like an asshole. “I can’t help but compare you to the sibling I had before–to the cold, distant shadow I felt like I was forever stuck in. You’re worlds away from the person you used to be; the person that I used to know. And that’s a good thing, because I can’t remember a time when that sibling genuinely smiled or laughed or did anything except uphold Mami’s idea of perfection… And even though I know that it’s a good thing, I can’t help but feel sad when I think about how little I actually know about you. We’re sisters, but today felt like the first time I was meeting you–the real you.”

I peeked up. Val’s smile was gentle, sweet, with a tinge of sadness.

“Thank you for sharing that with me,” she said. “And the feeling’s mutual. This is the first time I’ve ever seen you actively interact with your classmates. It always felt like you were confined to the same small group–and Helena and Lilly are great, but it’s never a bad thing to broaden your horizons. I’m glad I took this job; now I’ll have the chance to watch you grow.”

“And get to know each other?” I suggested meekly.

I shook her hand gently, and the two of us broke out in giggles. “Alright, we gotta get to those portals before you four lose your minds.”

Axel stood in the door frame, one side of his mouth upturned in a half-smirk. Sage held the door open, while Gal and Jett peeked inside. Warmth flooded to my face.

“Were you guys listening?”

Sage was watching Gal’s hands as she signed my question. “Technically I wasn’t listening, but Gal gave me a play by play.”

“Only ‘cause their hearing aids are charging and it seemed rude for us to know what was going on and not them!” she contested.

“I have no excuse,” Jett shrugged. “I’m just being nosy.”

“Alright, guys, let’s go,” Val ushered us out of the room. She had just shut the door behind her when she glanced my way and frowned. “Cari? Where’s your backpack?”

I reached up and patted my shoulders. No straps. Frowning, Val and I glanced back inside the classroom. There was no bag hanging from my desk.

“I don’t remember you coming in with it,” Val recalled.

“And I don’t remember you having it on our way to homeroom,” Axel noted.

Gal and I shared wide-eyed looks. “Ah, shit,” I swore.

“The labyrinth!” she gasped.

“The what?” Val asked, only for Axel to wave off her question. “Don’t ask, Gal’s being dumb. I know what they’re talking about.”

“Cari left her backpack in the freshmen locker room,” Axel explained. He was already walking down the corridor toward the exit when he asked, “Is it in your locker?”

“Ax, wait!” Val called out. “If you try to get into her locker, you’ll be jinxed. Only the student in question and staff can get into the lockers without setting it off.”

Then my sister turned back to us. “Alright, you four, you know the rules. Head to the portals now.”

“I’ll wait there for you,” I called out as Val began her brisk jog after Axel. Then I turned and joined the others as we took off toward the portals.

Photo by Benjamin Wedemeyer on Unsplash