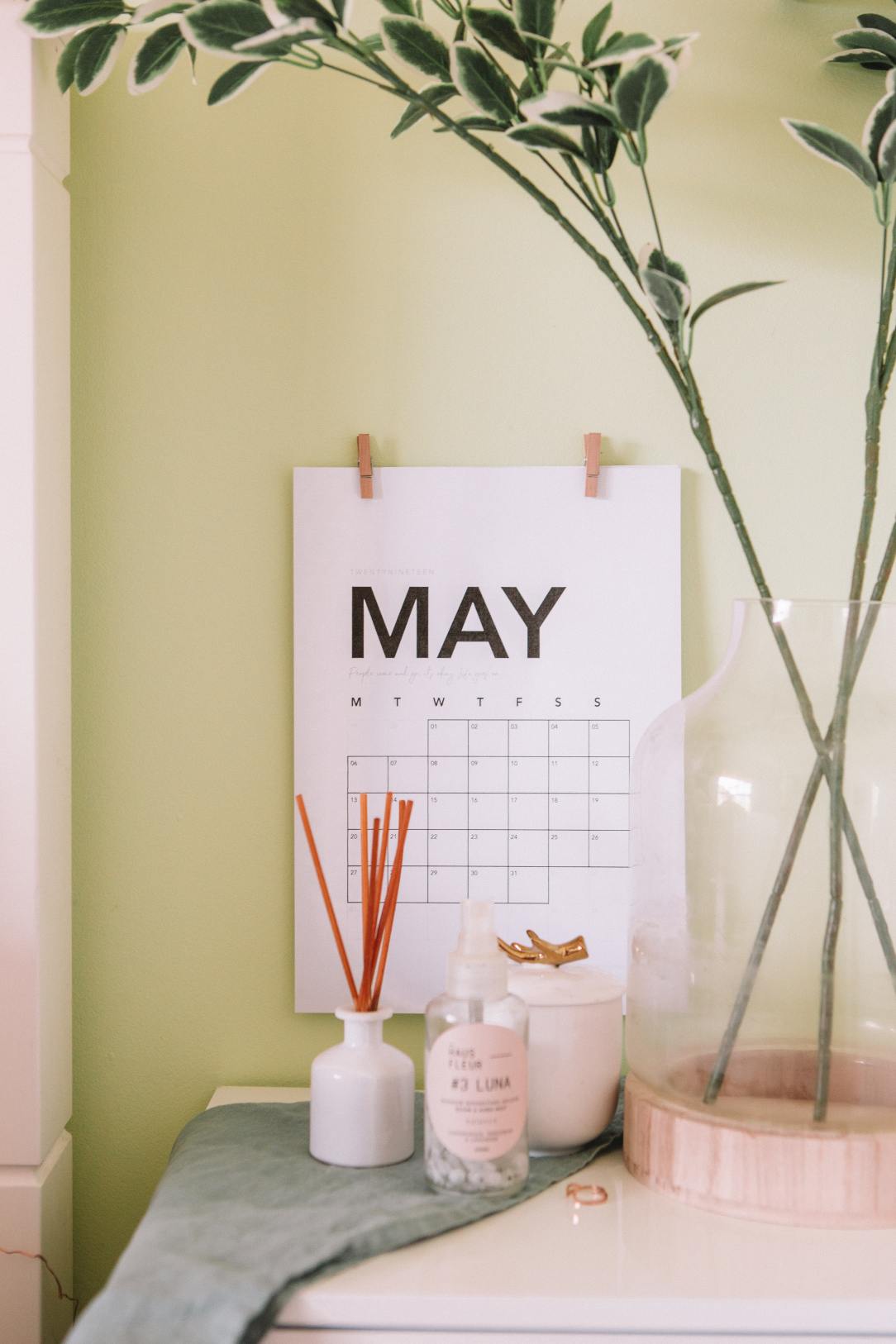 May’s final calendar and the potential of June!

I have some big plans for this summer. More content for The Arcane Citizen, better chapters for Weird: Book of Secrets, the climax of Lizzie’s Diary, and the introduction of more Vocal-exclusive content…

However, in order to make these things happen, I’ll need to take a bit of a break.

I began a new writing method this past week in which I write two blogs for every one due. The purpose of this was to (1) get myself in the habit of getting ahead a week and (2) to have a better idea of each story/the characters. I already know the beginning and ending of the stories I write, and I have a great idea of the different incidents and adventures I want to take place in-between–but this new method made me realize that the Weird: Book of Secrets I’ve been writing has taken a turn. It’s not that the original premise isn’t there, it’s that it hasn’t been introduced yet. There’s a lot to this complex tale, and I want to be able to do it justice… And in order to do that, I think it best to take a break from Weird. I’m not sure how long it could take, but I’m going to try and spend the next month on various projects, and one of them will be working on Weird.

So, without further ado, here is the schedule for next month:

It saddens me to see a calendar so bare, but it’s for a good cause!

The good news is, Lizzie’s Diary will continue on Sundays. I already have next week’s completed and scheduled, and I’m going to use this coming weekend to work on Lizzie’s independence arc. This story’s about to have a lot of ups and downs, folks, so be prepared!

Another thing that will stay the same are the Weird character biographies on Wednesdays–next week’s is complete, and I’ve already begun the following week’s. I think I’ll use tonight to get ahead on those, which makes me appreciate the new limit I placed on the random facts. (Phew…)

You’ll notice three changes between April and May: (1) there are so few birthday biographies, (2) TAC articles are back to every other week, and (3) there are two Eidolon short stories. Let’s tackle these changes in order:

I try to make a point to keep the birthday biographies relevant to the characters that either:

These birthday bios are meant to expand on the TCoLD story as it happens, so I can’t include characters that won’t appear until the later books. I’m not sure if you’ve realized this, but each group in TCoLD follows a different zodiac sign–or, in the case of the Cythereans and Hermeans, a different pair of signs. Cronians are Capricorns, Caelians are Aquariuses, Poseideans are Pisces, Martians are Aries…

Save for Shouta, who appeared in Aquarius, there haven’t been any Martians in the series. Cythereans will be the focus of Taurus–with a special side serving of Poseidean drama–so the few Cythereans born under Taurus are shown above. One of them is Princess Alice, who already has a character bio written about her, so I’ll expand on her backstory for her birthday.

Articles for The Arcane Citizen

One of the major changes that I want to implement is more articles posted to TAC. I’m hoping to have that in effect by June, but I need to cut back on the amount I post in May to give myself a chance to get ahead. The goal for June is five articles a week on TAC–though it probably will wait until the second week of June (more on that below).

Since I’m cutting back on other blogs, and there are five Saturdays in May, I thought it might be a good idea to throw in an extra short story. Enjoy it!

Now that we’ve gone over how much of a barren wasteland these blogs will be in May, let’s take a look at how different things will look in June:

Also featured: five birthday bios for never-before discussed TCoLD characters! Wellington was mentioned in Aquarius, and Adrian made an interesting appearance close to the latter half of the book, but everyone else mentioned will make an appearance in Taurus. Get ready to fall in love with Wellington in book two!

I’ve always wanted for my second blog, The Arcane Citizen, to have regular bite-size content. The point of the blog is to entertain as much as expand on the lore and the universe of Weird, so I’m excited to write as more of these characters! Those articles tend to be a fun reprieve from my normal content, so I hope you enjoy reading them as much as I do making them.

*Important note: there’s a good chance that this will be the final short story for awhile. Eidolon was never meant to be an ongoing series of stories, but a short collection of my worst nightmares recorded in digital format. These stories were all either dreams I had or hallucinations I experienced throughout my life. There may be a separate series in the future where I candidly discuss my “paranormal” experiences.

I hope you find June’s schedule to be agreeable! As I mentioned before, it’s only the current edition; I may decide to change things later on, and if that happens I’ll post about it on here. If all of my planning and hard work goes well, then maybe I can resume one of my other side series in June… Let’s do this one thing at a time, though. 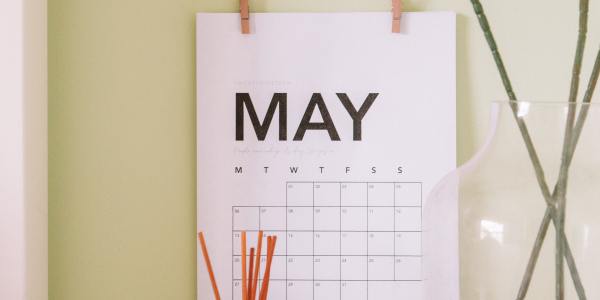 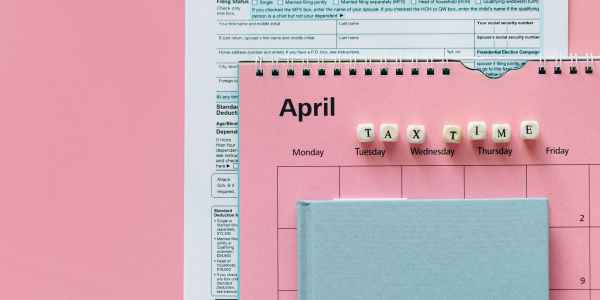 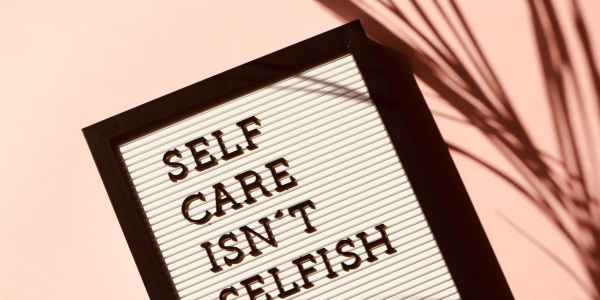 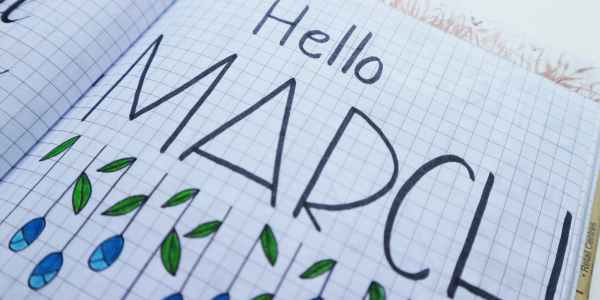