Who’s Who: Arion of the Troezen Herd

Other than being the secretary and treasurer of the Journalism Club, Arion is also the president of the LGBTQIA+ Alliance Club and a member of the Environmental Club, Drama Club, and Animal Rescue group. He hopes to become an investigative reporter someday.

Scroll down for a pronunciation guide.

Greatest fear: not making a difference

1. A common ability shared by Hunters that isn’t broadcasted is that they can communicate with animals close to their beast’s species. Since Arion is a pterippos, he can understand and converse with both equine animals, such as horses and zebras, and avians of all kinds. It’s due to this ability that most, if not all, Hunters despise zoos, aquariums, and circus shows.

2. Arion loves styling his hair in Viking style braids; on the one hand, it looks badass. On the other, it pisses off homophobic white supremacists. So, you know, win-win.

3. The Troezen Herd are the descendants of an ancient breed of wild winged horses created from the witch Medusa’s unjust death. Pegasus was a manifestation of her pain and rage toward men, and he took form only after her beheading. The winged stallion had the ability to create springs of magick water, which he used to attract wild horses and promise them the freedom of flight. Any horse that drank from his springs grew a pair of wings, and the first members of the Troezen Herd were born. All pterippos stem from that herd and their relations with Troezen humans, since they each gained the ability to shift into a human form. Pterippos have a strong sense of justice and loyalty.

4. Arion suffers from narcolepsy; he can go days on end without a full night’s sleep, but he also has random sleep episodes that occur without warning. He can’t recall the last time he had a dream.

5. Despite his condition, Arion is stronger and more athletic than he appears.

6. No matter what Virgil says, Arion knows that the vampire sees him as a good friend. He teases out of love, and is sure to keep it in the range of “moderately annoying” so as to not teeter into “aggravating and insulting.”

8. Other than being the secretary and treasurer of the Journalism Club, Arion is also the president of the LGBTQIA+ Alliance Club and a member of the Environmental Club, Drama Club, and Animal Rescue group. He hopes to become an investigative reporter someday.

9. While he may not seem it by his outgoing blog persona, Arion is actually a very easy-going individual. They enjoy going with the flow–but if that flow is too boring, then they disrupt it and incite chaos. They’re a leader who knows when to step aside and follow others.

10. He may not realize it, but Arion has influenced many students at AOA to lead better lives. One such student is Feliks Kotov. 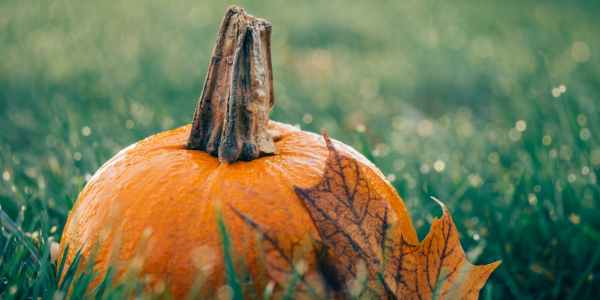 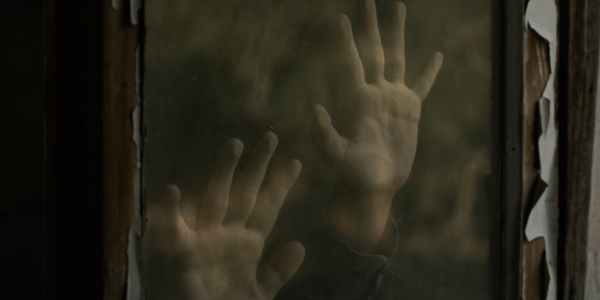 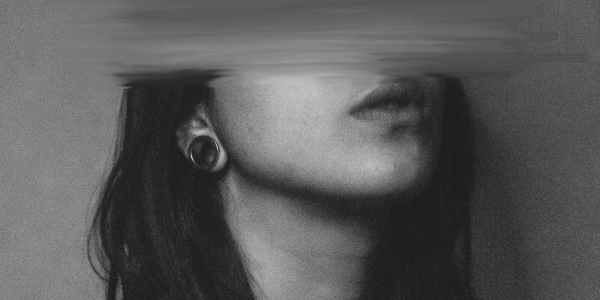 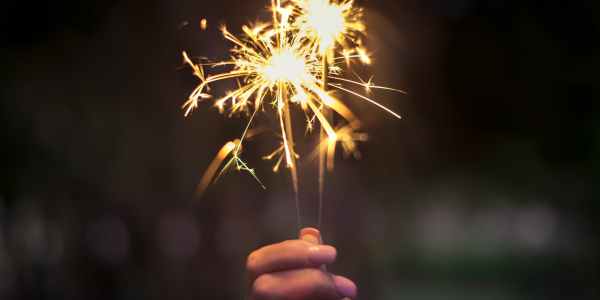