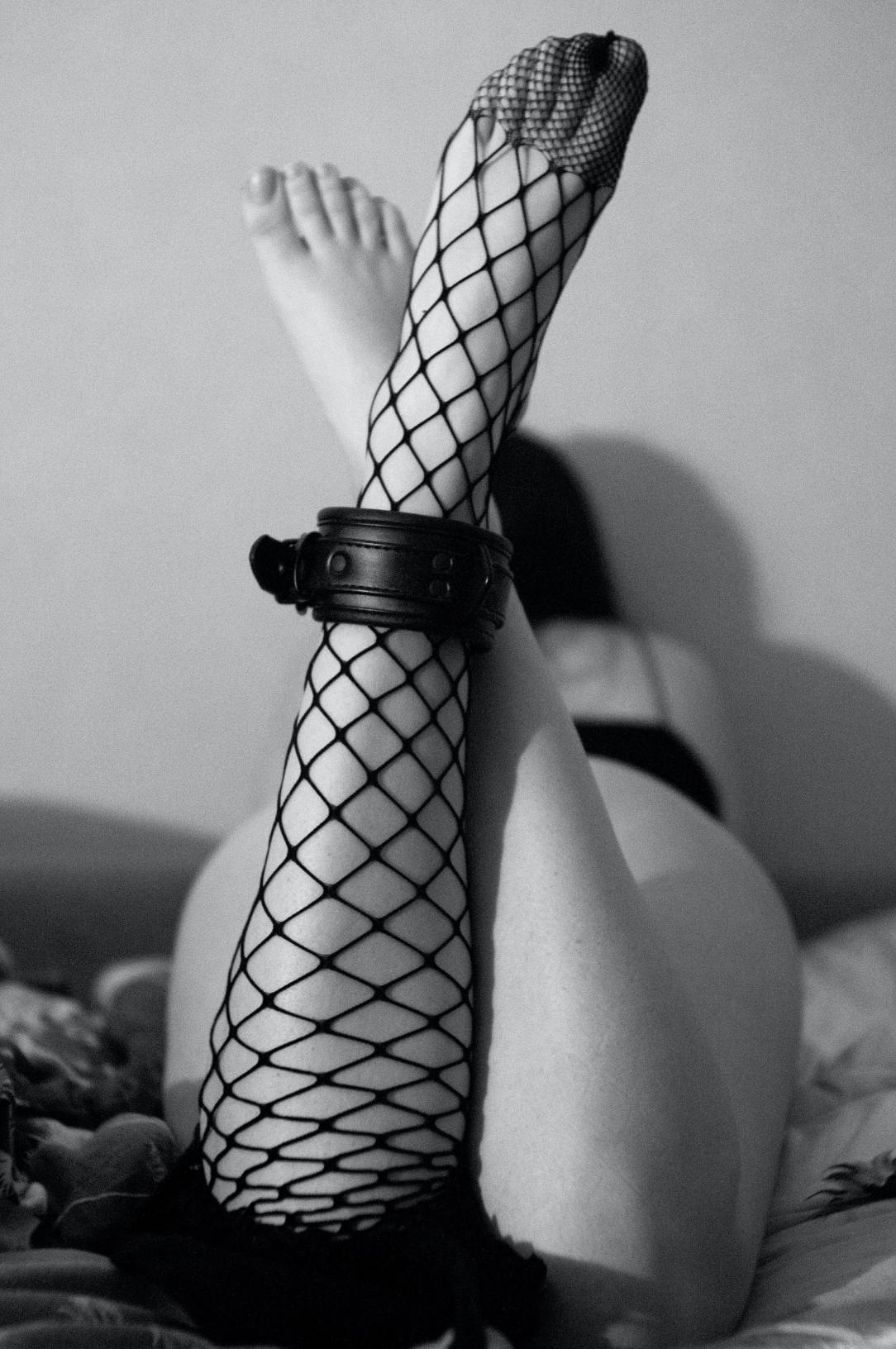 Jacob is the stepfather of a rebellious, bratty eighteen year old, and he just came home to find that she not only skipped school, but brought home a boy! How do you think Jacob will react? What do you think will happen next?

This is a commission-requested short story that is being shared as subscriber-exclusive post. Want to read more? Subscribe today for as little as $5!

As requested by an anonymous Ko-fi commissioner

This is an NSFW blog. The following post is raw, unedited, and contains taboo discussions and lewd thoughts that include step-familial attraction, dominant and submissive relationships, coercion, consensual non-consensual scenario, unbalanced power dynamics, and father figures. If any of that makes you uncomfortable, then please do not continue to read this. This story was requested by a commissioner and is not reflective of my own views or personal interests.

Prefer a cleaner version? Check it out here.

Life can be monotonous. Same job, day in and day out. Same car, seemingly always on the brink of quitting on you. Same demanding boss, same predictable shows, same bratty kid.

My stepdaughter, Keira, is eighteen–meaning she’s not yet a real adult, but she sure as hell thinks she is. She has no life experience and is, I’m ashamed to admit, spoiled beyond redemption. Keira’s attitude is reminiscent of her mother’s; she pisses me off so goddamn much that I see red. I have to step away from her bitch fits; otherwise, I think I might grab her by the throat. Everytime she runs her mouth, I just want to bend her over my lap, rip off her panties, and beat the whore out of her ass.

A man can dream… Sometimes, though, dreams can become reality–you just need to help them along.

Remember that boring, predictable life I mentioned earlier? I was so accustomed to my mundane routine that, when the opportunity to leave work early presented itself, I didn’t have the faintest idea what I should do. My mind was buzzing over the possibilities as I left the office and drove home. The sky seemed brighter in the early afternoon–was it always so blue?

I’ve been working too much, I chastised myself as I finally pulled off the main road and turned onto our street. This’ll be good for me. I can just use this extra time to relax, maybe rub one out before Keira gets home–

My thoughts were interrupted by a familiar sight–a powder blue Volkswagen bug parked in my driveway. Keira had received the ugly little thing as a birthday gift from her father, Lewis. The guy owned at least three car dealerships–you would think he’d have the sense to buy her something better. Then again, she’s his spoiled little princess, so her impractical desires were his to fulfill.

The thought of him buying her that car and who knows what else to butter her up made my blood boil.

The cement space was more than wide enough for both Keira’s car and my own, but that wasn’t the issue here. I plucked my phone from one of the cupholders in the center console and woke the screen. It was only twelve-fifteen–Keira still had at least three hours of school left, and I kept copies of her school calendar in my cubicle in order to mentally prepare myself for hell on days when she got home before me. I was certain that today was not a half day.

Did something happen? Or is she just cutting class?

I pulled into my normal spot on the driveway, cut the engine, and opened my car door slowly as I listened intently. The muffled sound of a rap song could be heard blasting from somewhere within the house, most likely Keira’s room. I pulled my keys from the ignition and grabbed my phone and wallet from the center console, gearing up for the inevitable argument we would have.

She can’t just skip school like this, I reasoned, pumping myself up as well as listing points to include in my lecture. If she wants to be seen and treated as an equal, then she needs to be responsible–

That was when I heard it; it’s a very distinctive sound, and it’s one I have grown increasingly familiar with in recent years. It was a sensual, throaty moan–and it was so loud it pierced through the boisterous music.

I felt my face become stone as I slammed my door shut and made my way to the front porch. That slut brought a boy into my house? Did she seriously skip school just to get fucked?

I unlocked the front door and shut it, making sure any sound I produced was lost in what I half-expected to be a party. The beats were deafening now that I was inside, but I barely paid her crappy musical taste any mind.

All I could hear was her.

“Oh, fuck–!” she gasped between moans. Her words broke through the noise, echoing in my mind. Or maybe she was just saying that over and over? I couldn’t tell anymore–all I cared about was setting this straight.

She grew louder as I made a beeline for her cracked bedroom door. “H-Harder, harder!”

Jeez, she even sounds like a whore, I grumbled inwardly, slowing as I inched closer. I hadn’t bothered flipping on any lights, as it was the middle of the day; even so, with her light on and her door left ajar, I knew Keira and her guest would be too preoccupied to notice me taking a peek.

Keira’s parents shared custody of her, which means she was only ever around half the time. Because of this, I saw no point in putting money toward anything bigger than a home with only one bathroom. I’ll admit, I’ve accidentally walked in on her changing clothes, and sometimes she even walks around in her bra and panties. I’ve seen her in thongs, cheeky underwear, and boyshorts hugging her thick hips and big ass. Her breasts were even more amazing–huge D cups that always looked trapped in a bra or tight low-cut shirt. I suppose I should feel ashamed to say that I’ve had to suppress the urge to pull down the tops of her shirts and let her tits spill out. The sight of them like that–suffocated by all that clothing, begging to be let out–gets me so hard, my cock presses against my briefs and demands release. Nearly every night that Keira stays over ends with me stroking my dick and fantasizing about putting that bratty little bitch in her place.

You would think all of that would prepare me for what I saw when I looked inside my teenage stepdaughter’s bedroom–and if that’s the case, you would be wrong.

to be continued in part two

Prefer a cleaner version? Check it out here.

Photo by Artem Labunsky on Unsplash